Thursday 22 February 2018 marked the beginning of the XXIV European Film Festival with the screening in Tripoli of the Italian movie “Moglie e Marito” (Husband and Wife) at the Cinè Planéte.  During the following days up until the 24 February other movies were screened in different locations around Tripoli, including the Institut Français and the Safadi Cultural Center. The other movies screened were the French movie “Patients”, the German movie “At Eye Level”, and for the younger, the animated film “Long Way North”.

Here there are some pictures of the opening event. 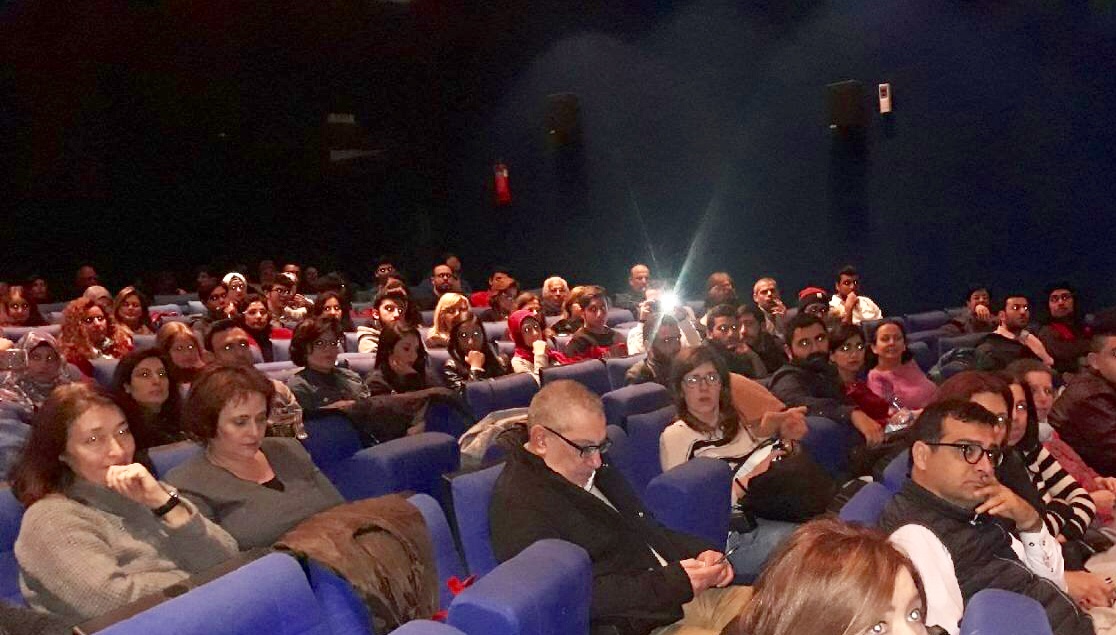 The crowd assisting the opening screening at Cine Planéte. 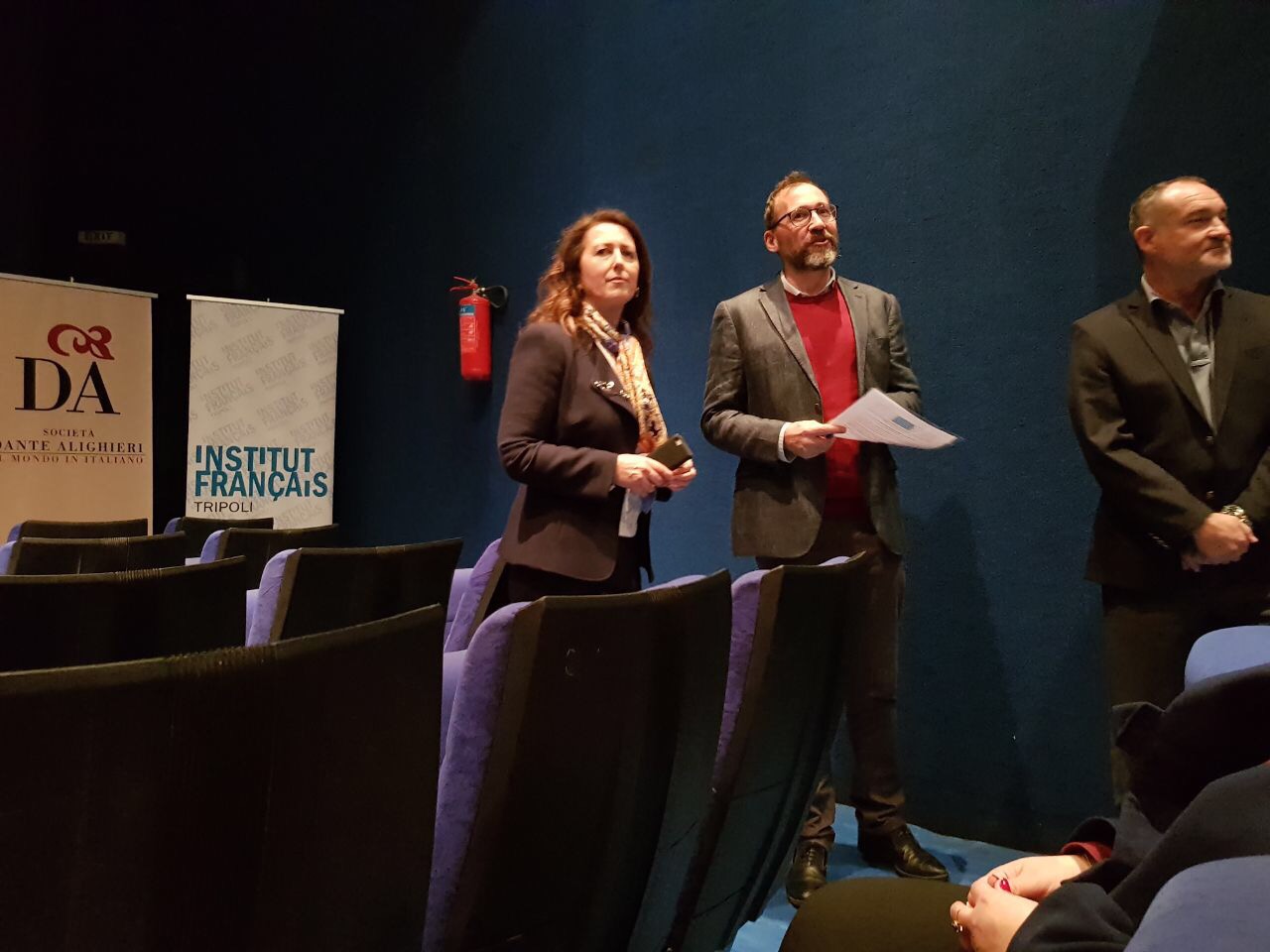 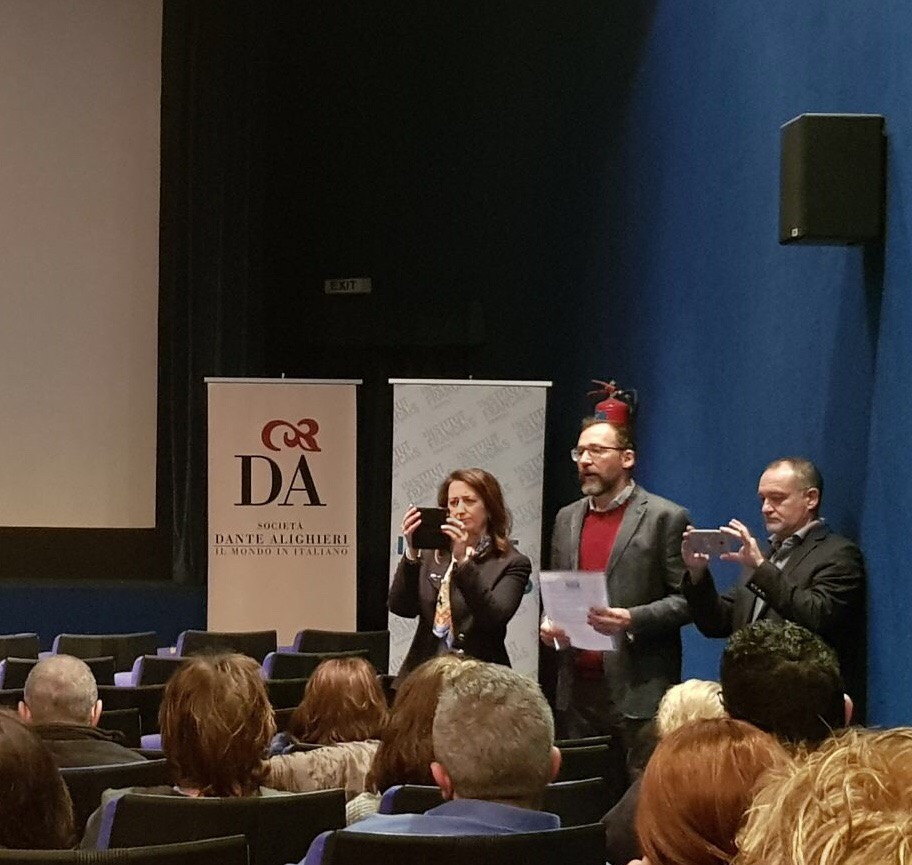 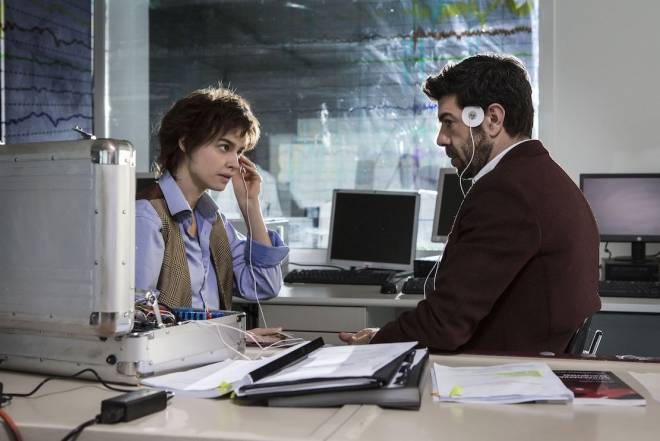 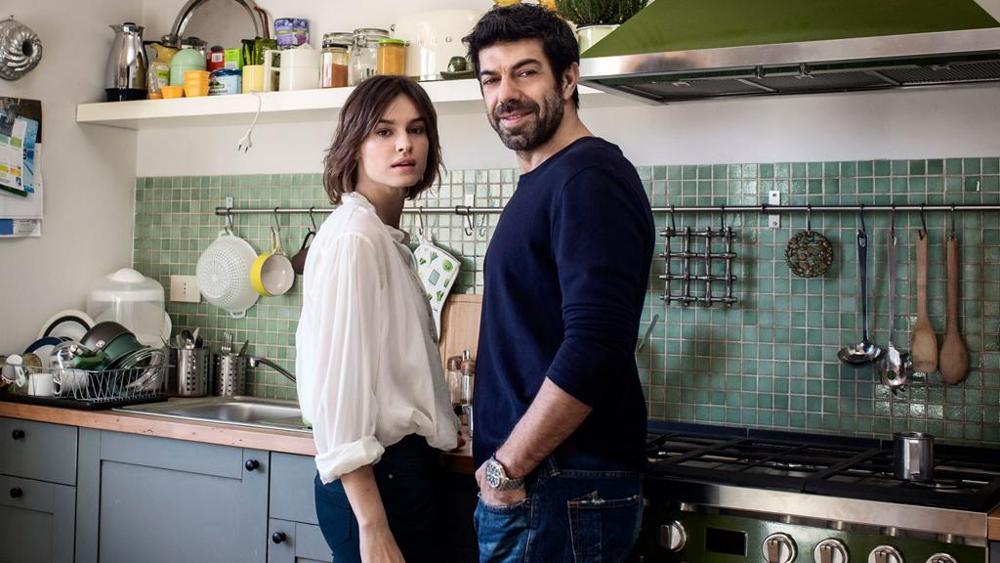 Snapshots from the movie “Husband and Wife”. 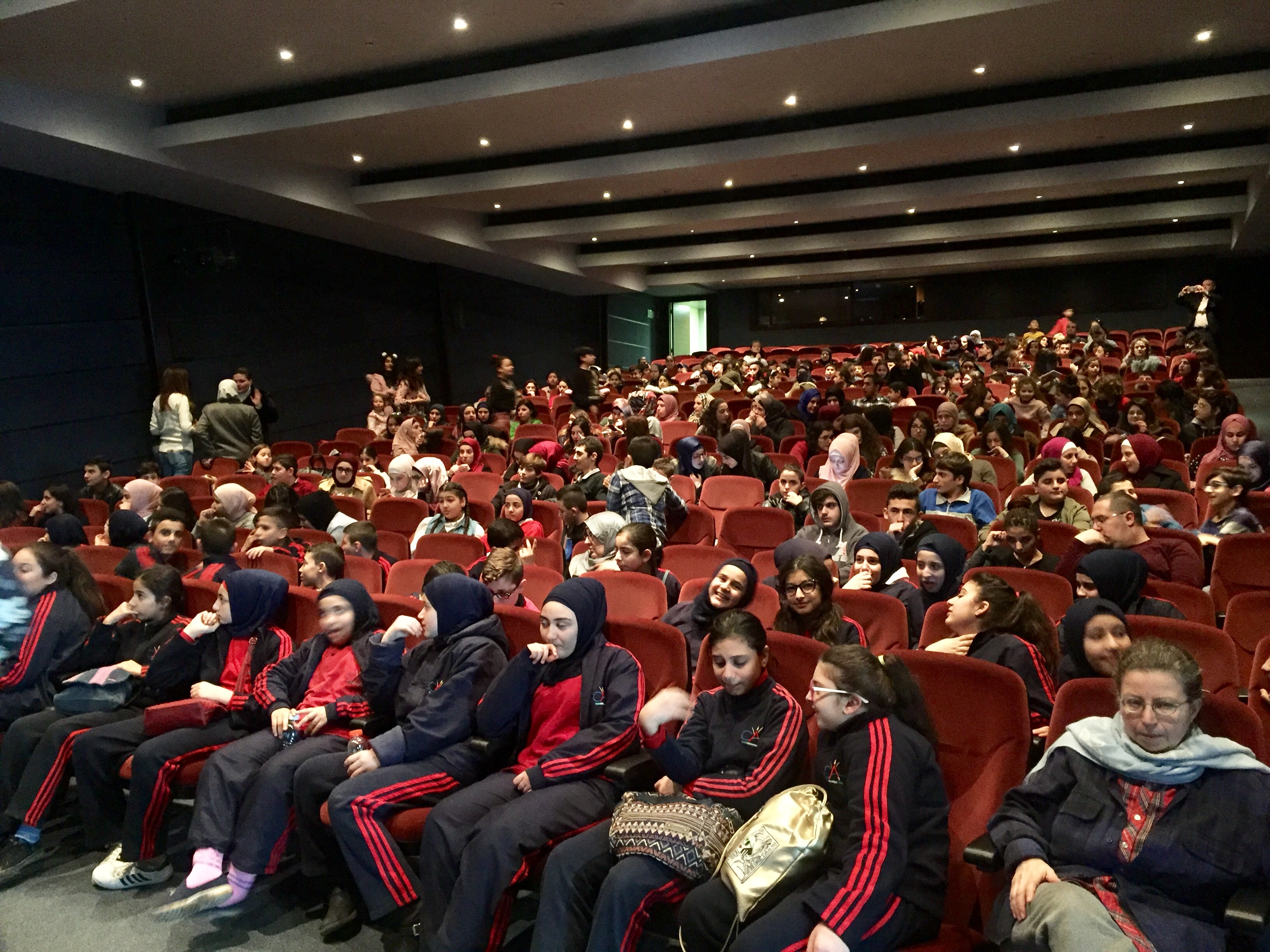 The crowd at the Safadi Center. 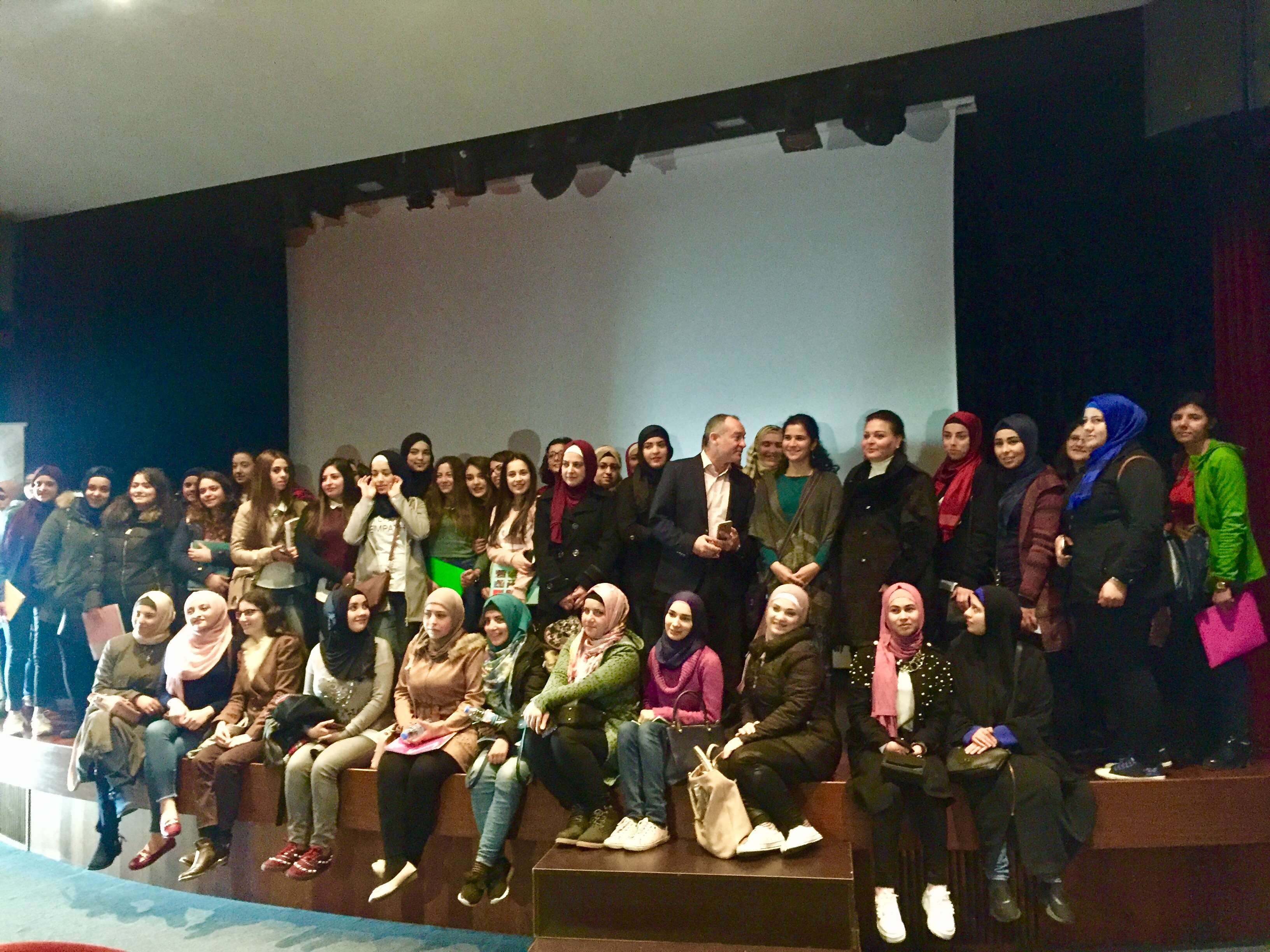 Souvenir pictures with the students of the Lebanese University.